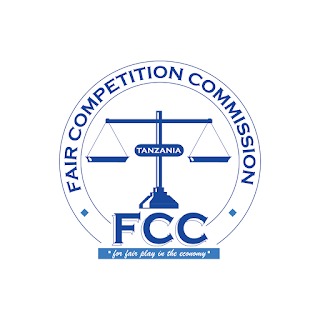 The Fair Competition Commission is an independent Government Body established under the Fair Competition Act, 2003 (No. 8 of 2003) to promote and protect effective competition in trade and commerce and to protect consumer from unfair and misleading market conduct. The ultimate goal of the Act is to increase efficiency in the production, distribution and supply of goods and services.

The Fair Competition Commission (FCC) invites Public Servants to submit their applications to fill the post identified below: –

Reports to: Head of Mergers and Acquisitions

Holder of Bachelor’s Degree in Economics, Law, Finance or related fields from any recognized university;
Possession of computer knowledge is an added advantage.

Application letter supported by curriculum vitae, academic certificates and testimonials should be submitted to the Fair Competition Commission through their current employers;
Each application letter should quote the reference number of the post applied for;
Candidates must be employed in the public service on permanent and pensionable terms.

NB:  Applicants should take note that, according to the Fair Competition Act, No. 8 of 2003, the final selection will be based on competitive process. The shortlisted candidates will therefore be subjected to a series of formal interviews before the final selection is made. The selected Public Servants will have to follow all necessary TRANSFER processes according to laws Governing Public Service.

Applications should be directed to:

This Advert is also available at FCC website www.competition.or.tz